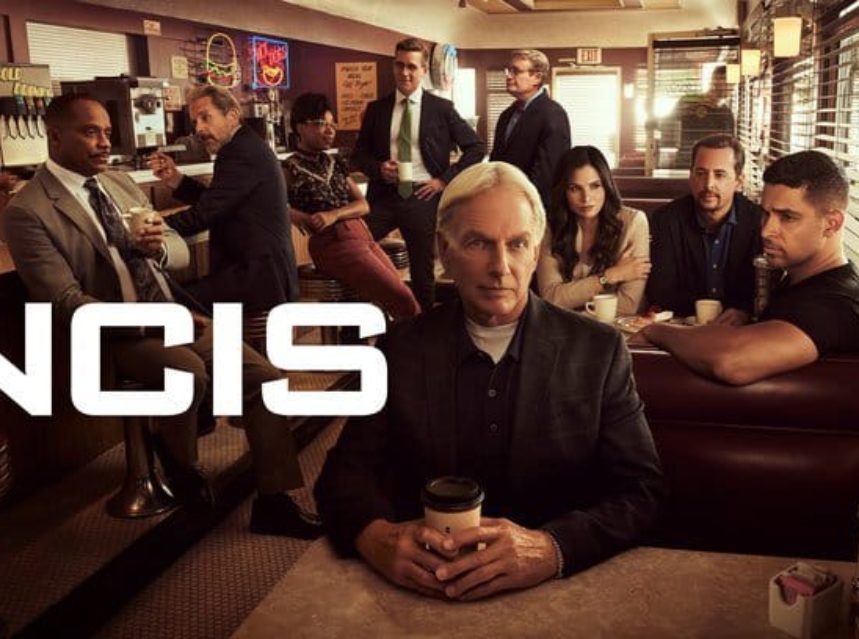 CBS has released the episode press release & promo for the 3rd episode of NCIS season 19. NCIS season 19 episode 3 is titled “Road to Nowhere”.

Gibbs and Parker go on a road trip to find one of the serial killer’s victims. Also, Agent Knight goes undercover at a large manufacturing company with ties to the murders.