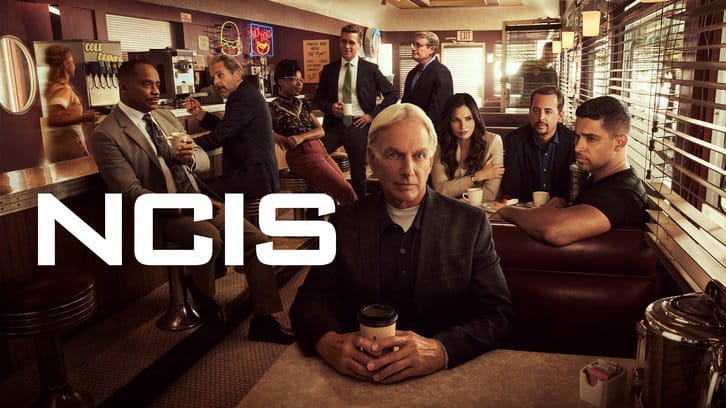 Gibbs and McGee head to Alaska while the team works at home to uncover the conspiracy behind the serial killer.