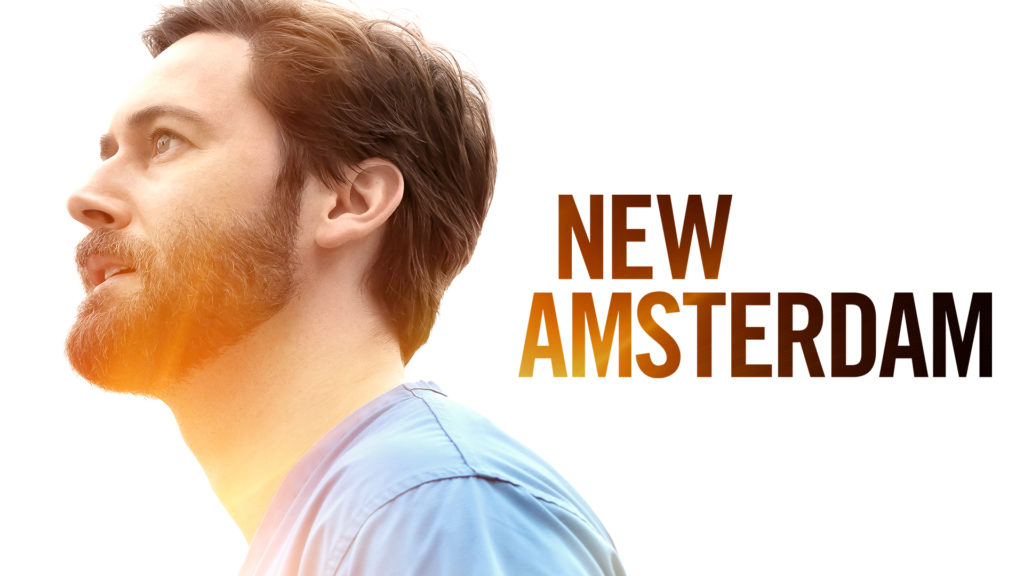 Max reckons with New Amsterdam’s past. Bloom and Reynolds treat a patient in an unconventional relationship. Sharpe decides to take a stricter approach to parenting her frustrated teenage niece. Iggy tries to connect with a patient desperate to have gastric bypass surgery.