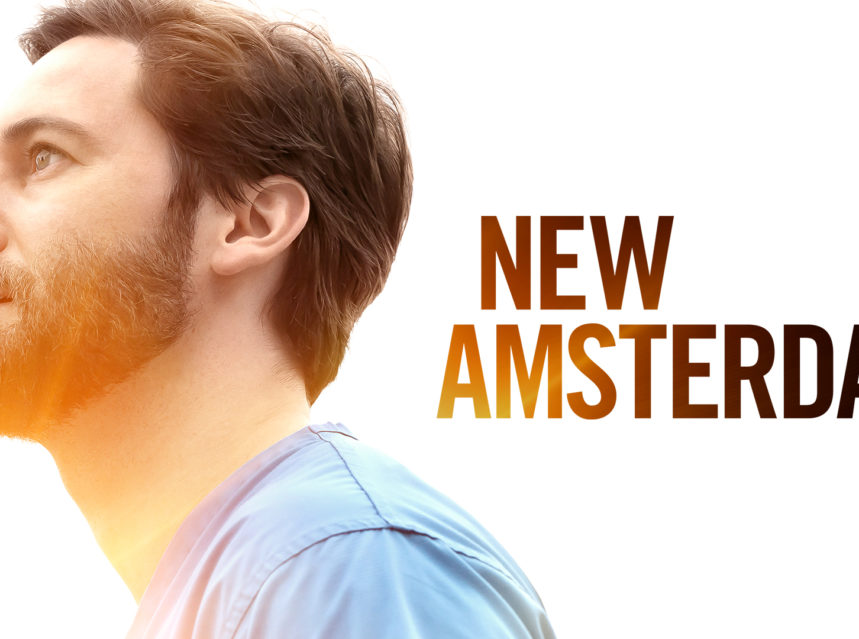 Max is forced to examine the inequities in child labor for women of color. Bloom must deal with an overcrowded ED. Sharpe helps Dr. Agnes Kao (Christine Chang) with a gut-wrenching diagnosis. Reynolds finds himself experiencing something new on the job.