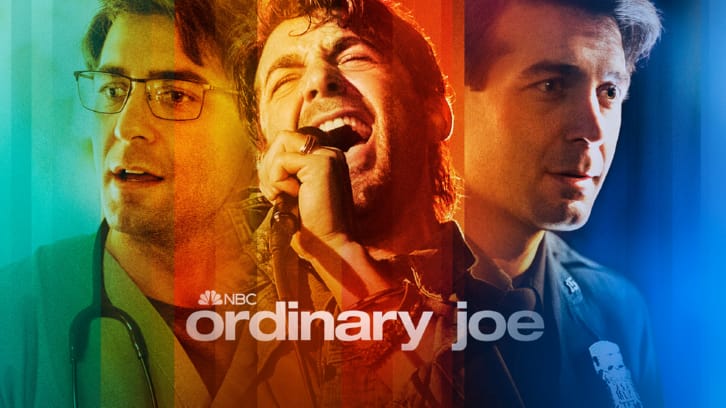 NBC has released the official press release for the season 1 premiere of Ordinary Joe. Ordinary Joe season 1 episode 1 is titled “Way Leads On To Way”.

After his college graduation, Joe Kimbreau is faced with a pivotal decision that steers his life down three drastically different paths.