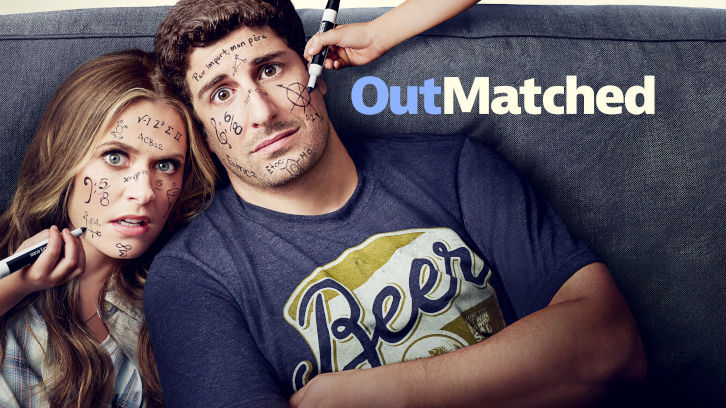 Fox has released the episode description for the 3rd episode of Outmatched season 1. Outmatched Season 1 Episode 3 is titled “Grandparents”.