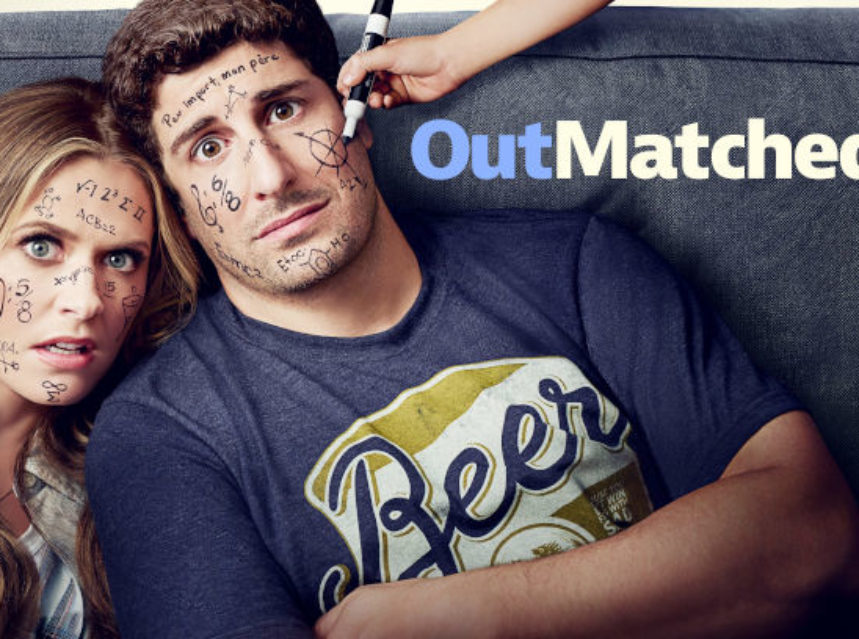 After realizing they have lost most of their adult friends since having kids, Mike and Kay try to befriend Beth (guest star Alyson Hannigan) and Sigmund (guest star Eddie Kaye Thomas), parents from Brian and Nicole’s school. Meanwhile, Marc tries to find a sense of humor.