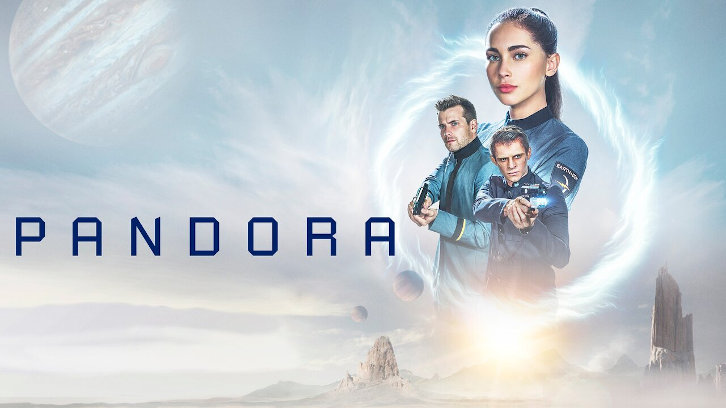 The CW has released the official episode description for the 10th episode of Pandora season 2. Pandora season 2 episode 10 is titled “I Forgot More Than You’ll Ever Know”.

Mark A. Altman written the episode directed by Buddy Giovianzzo. Pandora season 2 episode 10 airs on December 13 at 8|7c on The CW.