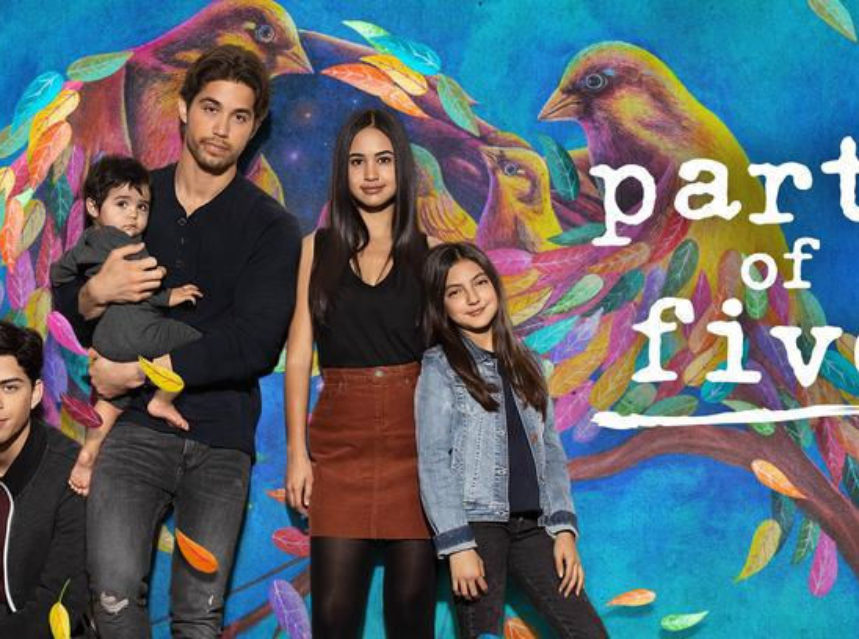 Freeform has released the episode description for the 6th installment of Party of Five season 1. Party of Five Season 1 Episode 6 is titled “Patch Job”.

According to the latest Party of Five Spoilers,

Lucia decides to host a fundraiser at the restaurant and finds her voice along the way. Emilio faces an identity crisis. Beto goes behind Ella’s back. Val struggles to maintain her false identity but is outed to a member of the family.

Party of Five Season 1 Episode 6 airs on 5 February at 9|8c on Freeform.