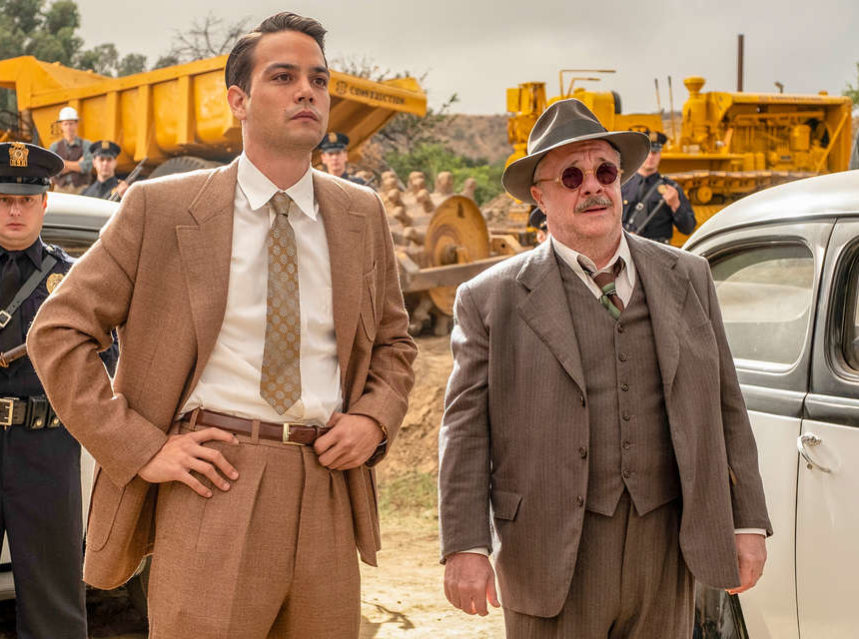 Raul Vega lies on the brink of death as his brother Mateo meets the charismatic Pachuco Fly Rico. Tiago and Lewis’s investigation leads them to the temple of the radio evangelist, Sister Molly Finnister and her formidable mother, Miss Adelaide. Councilman Townsend and his cunning assistant Alex capitalize on the discord in the city to further their political goals. Peter Craft has a chance encounter with Elsa at the beach and his sons meet her unnerving boy, Frank. Lewis and his old friends investigate clandestine Third Reich activities.

Penny Dreadful: City of Angels Season 1 Episode 2 airs on May 3 at 10|9c on Showtime.