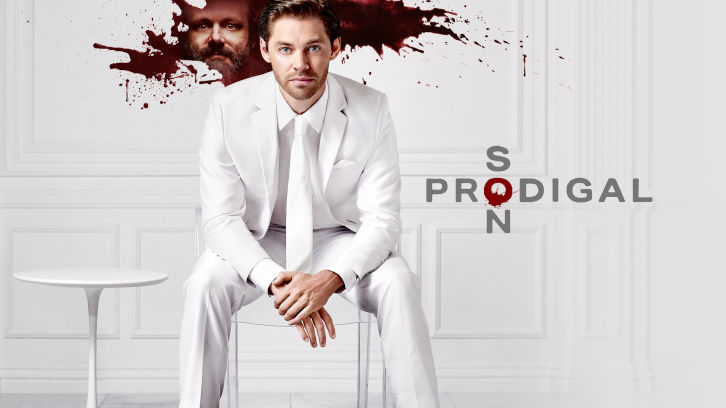 Malcolm, still reeling from the latest events with Ainsley, focuses on the next case, in which a famous plastic surgeon is murdered. Meanwhile, Martin gets a new job working in the infirmary with resident MD Dr. Vivian Capshaw (Zeta-Jones). Then, Jessica is surprised to learn her younger sister is in town.