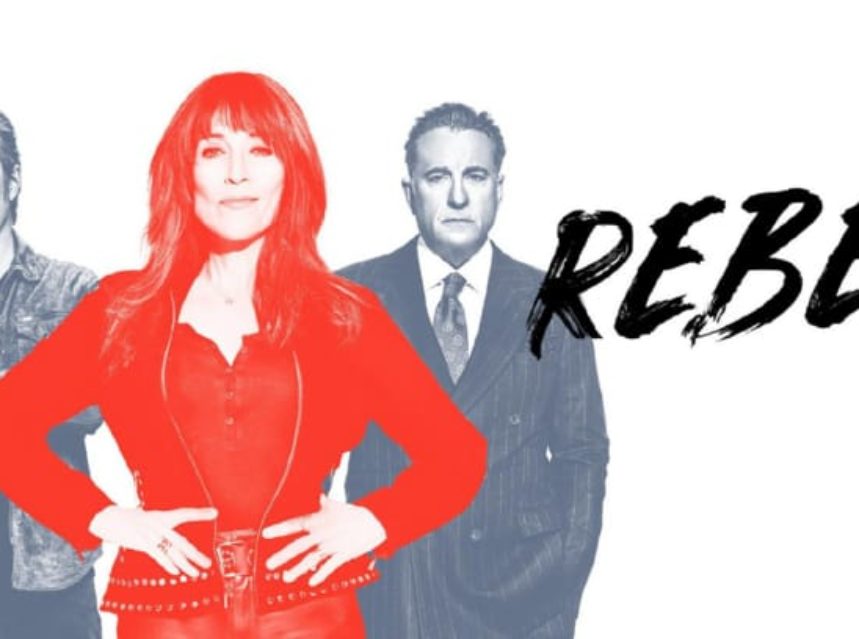 Against Rebel’s advice, Cruz turns to a familiar source to help dig up proof that proves the Stonemore valve is faulty. Elsewhere, Rebel, Cassidy and Grady come together to help Ziggy after learning that her friends have been unjustly expelled from school. Meanwhile, Lana continues to search for more information about Angela and instead is confronted with a shocking revelation.

The guest cast for this episode includes, Eva Tamargo as Sharon Cruz, Emmett Preciado as Mateo, Chloe Wepper as Carmen, Sharon Lawrence as Angela and Abigail Spencer as Misha.