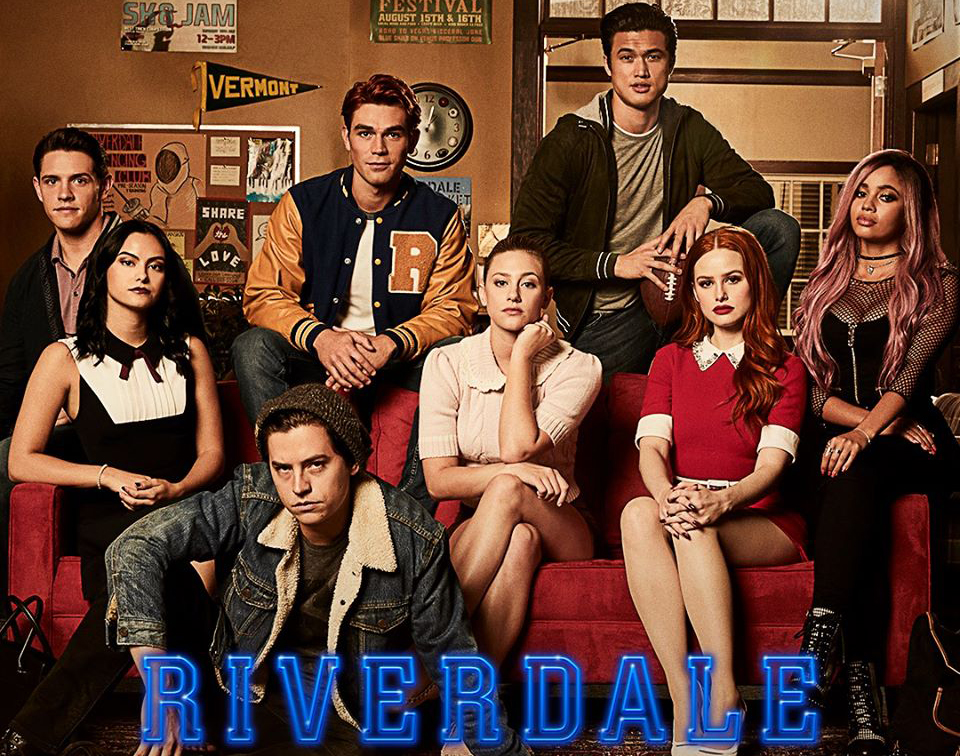 The CW has released the official episode statement for the 14 episode of Riverdale season 4. Riverdale Season 4 Episode 14 is titled “How to Get Away with Murder”.

When a night in the woods goes horribly awry, Betty (Lili Reinhart), Archie (KJ Apa) and Veronica (Camila Mendes) are forced to confront what one of them may be capable of. Cole Sprouse, Marisol Nichols, Mädchen Amick, Mark Consuelos, Casey Cottnd Skeet Ulrich also star.

Arabella Anderson written the episode directed by James DeWille. Riverdale Season 4 Episode 14 airs on February 26 at 8|7c on The CW.