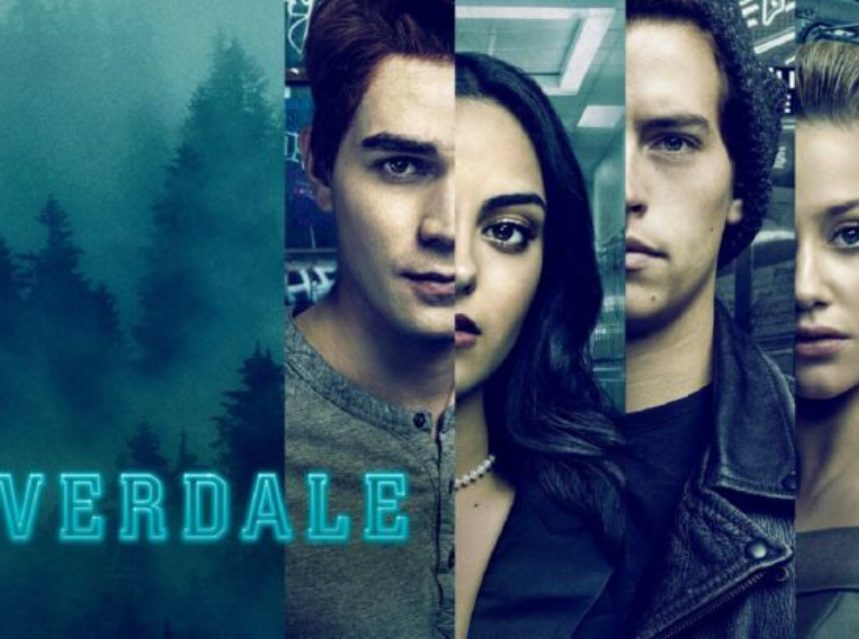 Michael Grassi written the episode directed by Steve Adelson. Riverdale season 5 episode 5 airs on February 17 at 8|7c on The CW.