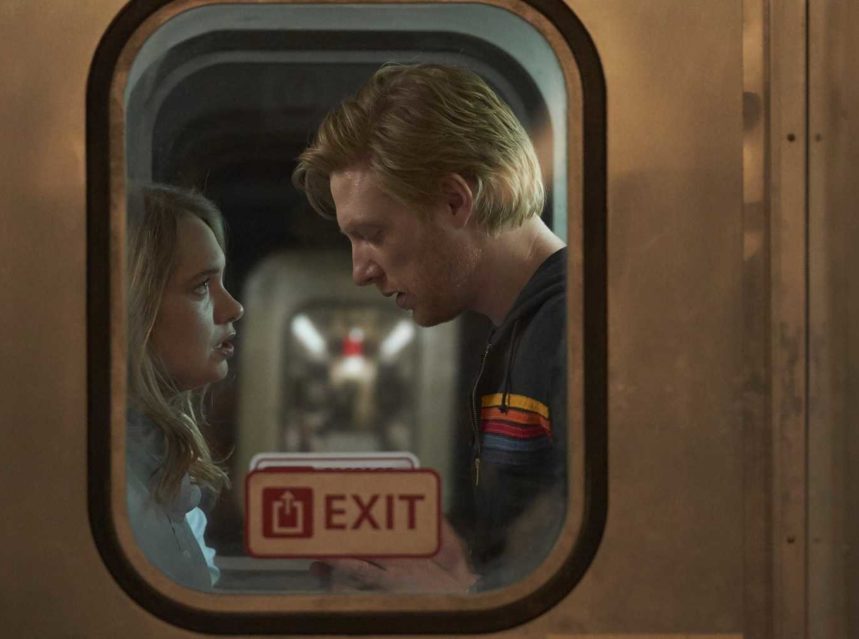 HBO has released the official episode statement for the 3rd episode of Run season 1. Run Season 1 Episode 3 is titled “f*ck”.

Ruby (Merritt Wever) and Billy (Domhnall Gleeson) decide to spend a day in Chicago before making any rash decisions about their next moves. As the two anxiously await check-in at a lavish hotel, Ruby meets an exciting woman at a department store, while Billy tries to handle a relentless Fiona (Archie Panjabi). Later, Billy comes clean about what drove him to run.