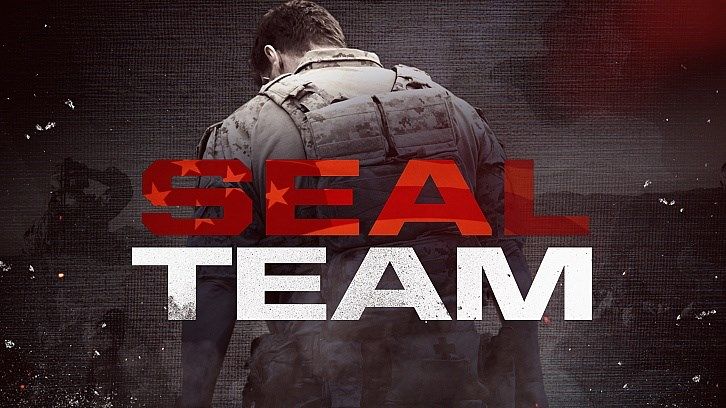 Bravo is tasked with a covert mission to infiltrate a Boko Haram camp, hack its data network and rescue an American hostage.