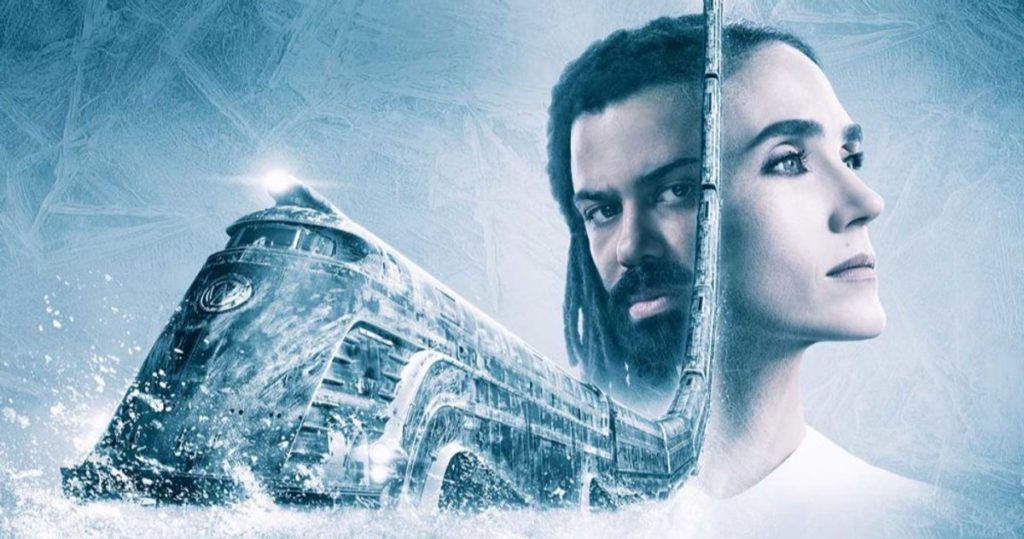 Tensions between Third Class and First Class are boiling as Melanie (Jennifer Connelly) stages the trial of the Snowpiercer killer. Third Class threatens a work stoppage, demanding representation on the jury, and Melanie makes a fateful decision about which side to favor.