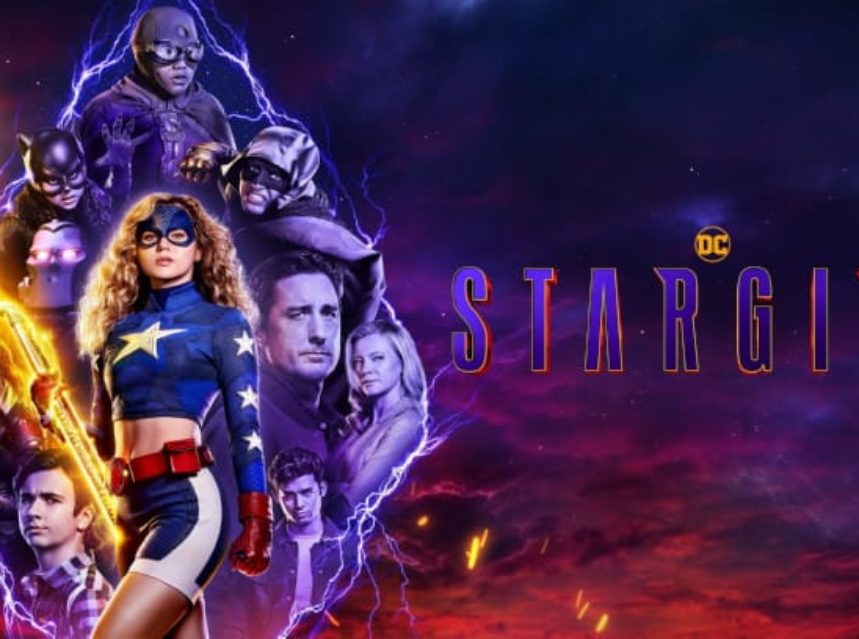 Robbie Hyne written the episode directed by Sheelin Choksey. Stargirl season 2 episode 7 airs on September 21 at on The CW.