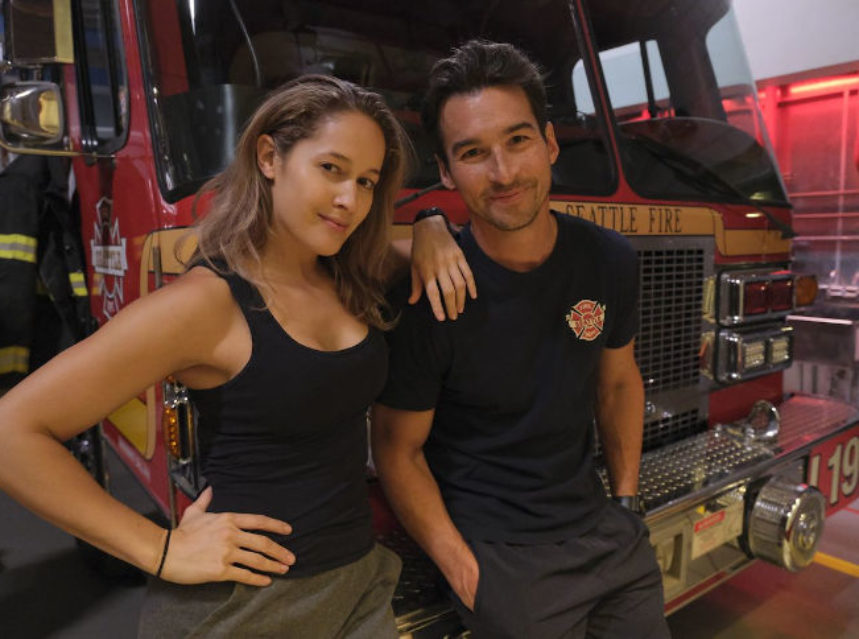 ABC has released the official press release for the season 3 premiere of Station 19. Station 19 Season 3 Episode 1 is titled “I Know This Bar”.

In the season three premiere

“After a car crashes into Joe’s Bar, Andy and Sullivan lead the team of firefighters as they work to rescue their fellow crewmates Ben and Pruitt, Grey Sloan doctors and interns, and bar patrons before the building comes crumbling down.”

The episode was directed by Paris Barclay and written by Krista Vernoff. Station 19 Season 3 Episode 1 airs on January 23 at 8|7c on ABC.