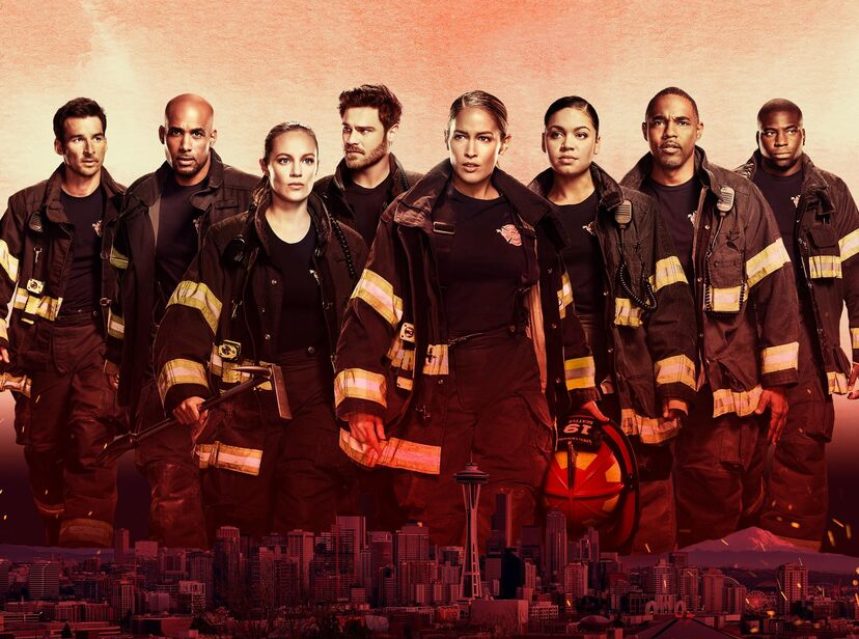 When a blizzard hits Seattle, Travis must take a difficult call and members of the crew are forced to face their truths. Meanwhile, Ben has rising suspicions about a colleague.