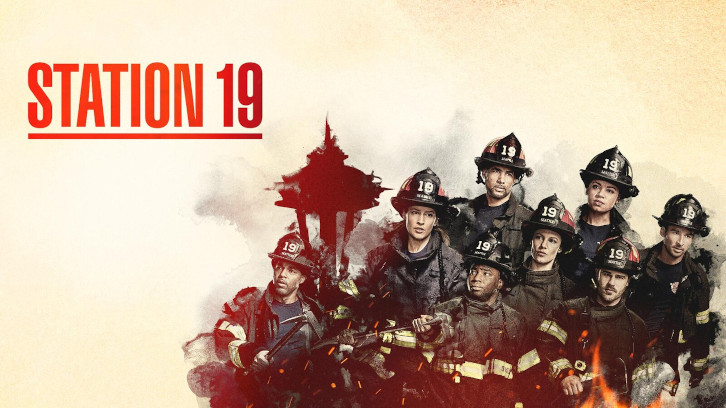 When Vic helps her parents through a devastating loss, they have a long overdue conversation about the anguish of being Black in America.