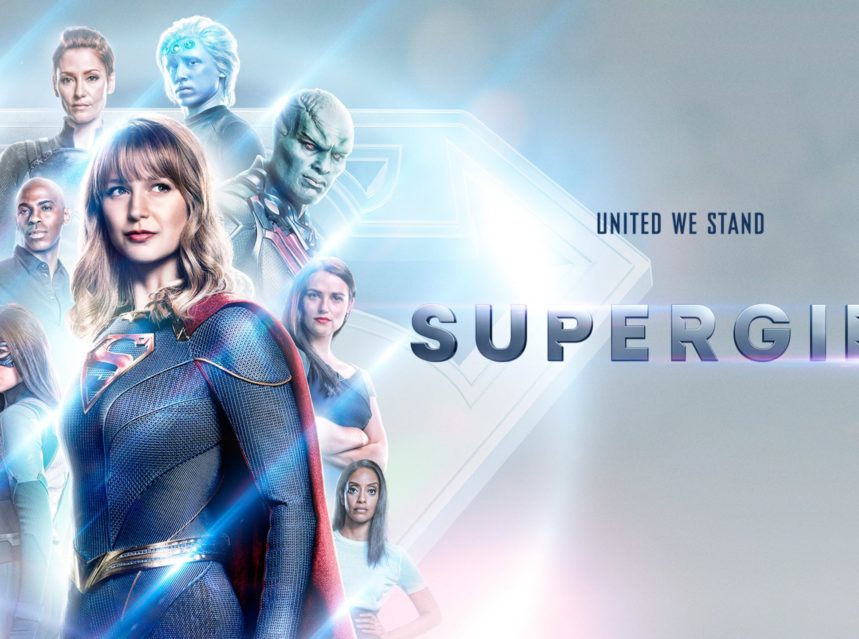 The CW has released the official episode statement for the 14th episode of Supergirl season 5. Supergirl Season 5 Episode 14 is titled “The Bodyguard”.

Emilio Ortega Aldrich & Chandler Smidt did teleplay for the story by Lindsay Sturman. Gregory Smith directed this episode. Supergirl Season 5 Episode 14 airs on March 8 at 9|8c on The CW.