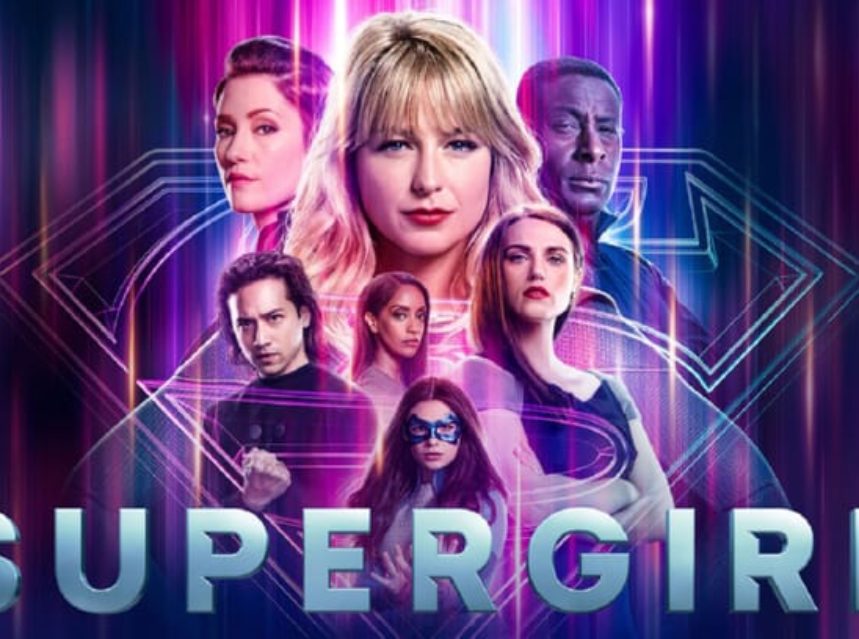 When Lex Luthor (guest star Jon Cryer) appears by Nyxly’s (Peta Sergeant) side, Supergirl (Melissa Benoist) and team must deal with the emotional fallout of facing their two biggest foes at the same time. Alex (Chyler Leigh) makes plans for the perfect proposal to Kelly (Azie Tesfai), but work keeps getting in the way.