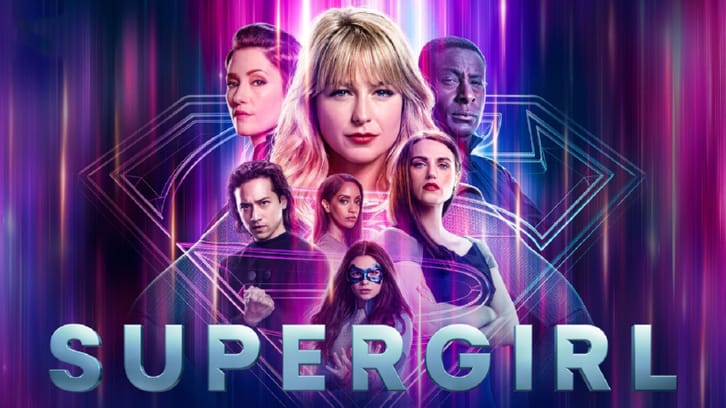 In the penultimate buildup to the season finale, Supergirl (Melissa Benoist) and the super friends take drastic action after a loved one is kidnapped by Nyxly (Peta Sergeant) and Lex (guest star Jon Cryer). An unlikely ally steps in to help the team.