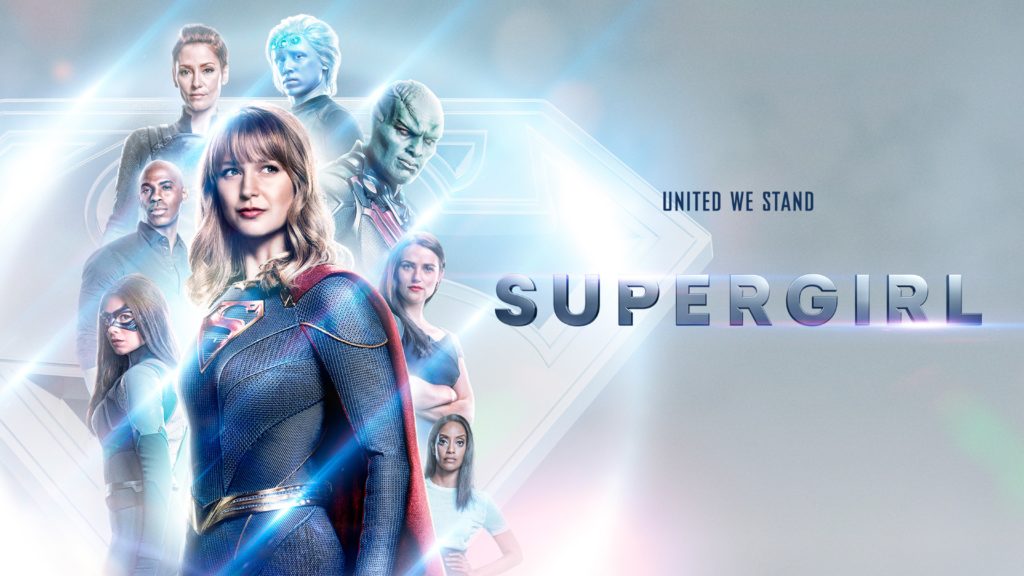 As the Super Friends brave the Phantom Zone to bring Supergirl (Melissa Benoist) home, each member of the team is confronted by visions of their worst fear.

J. Holtham & Elle Lipson written the episode directed by David Harewood. Supergirl season 6 episode 7 airs on May 11 at 9|8c on The CW.