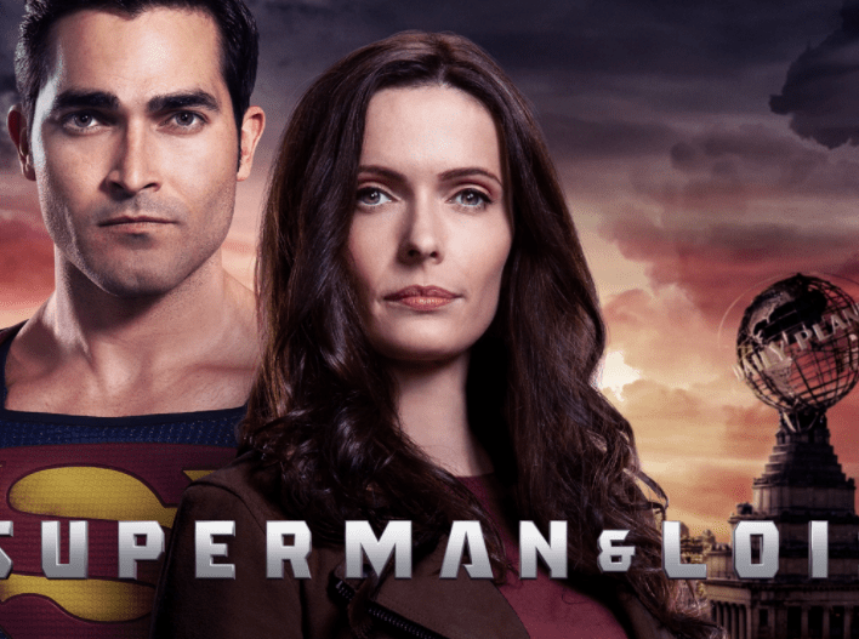 Gregory Smith directed the episode written by Brent Fletcher. Superman and Lois season 1 episode 3 airs on March 9 at 9|8c on The CW.