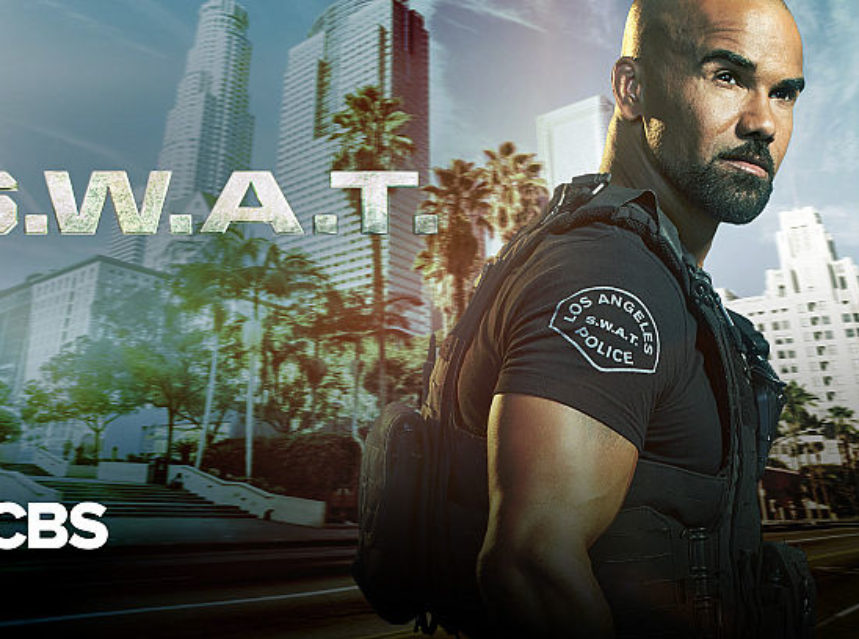 The SWAT team searches for a rogue member of an extremist group planning to attack the memorial service of a famous musician who was outspoken about police brutality. Also, tension mounts between Hondo and Leroy (Michael Beach), Darryl’s (Deshae Frost) father, when Leroy is released from prison early.