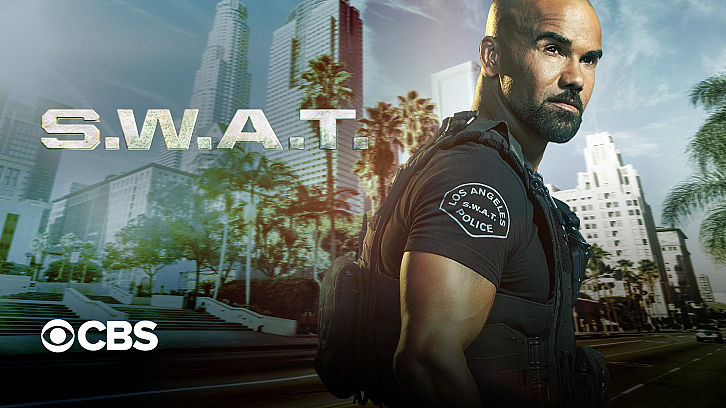 CBS has released the official episode statement for the 9th installment of SWAT season 4. SWAT season 4 episode 9 is titled “Next of Kin”.

A tragic mission leads each member of the SWAT team to contend with their emotional distress in varied ways.