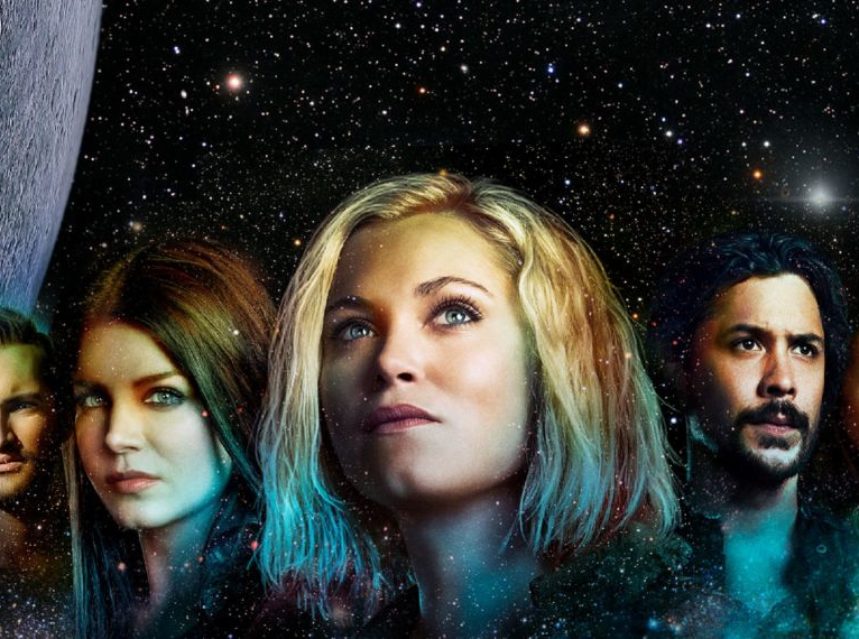 The CW has released the official episode press release for the 4th installment of The 100 season 7. The 100 Season 7 Episode 4 is titled “Hesperides”.

Sean Crouch written the episode directed by Diana Valentine. The 100 Season 7 Episode 4 airs on June 10 at 8|7c on The CW.