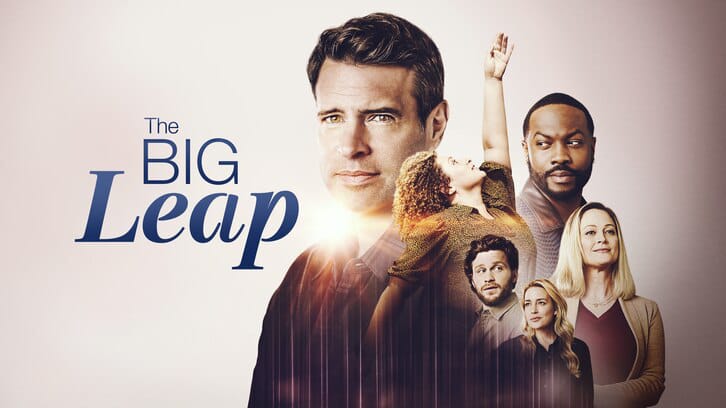 With the premiere of the show only a day away, Brittney and Simon get a surprise visit from their overbearing mother. Gabby and Brittney find common ground, while Justin and Simon grow closer. Meanwhile, the network tasks Nick with pulling together a live after-show and the men of “The Big Leap” help Reggie navigate his romantic life.