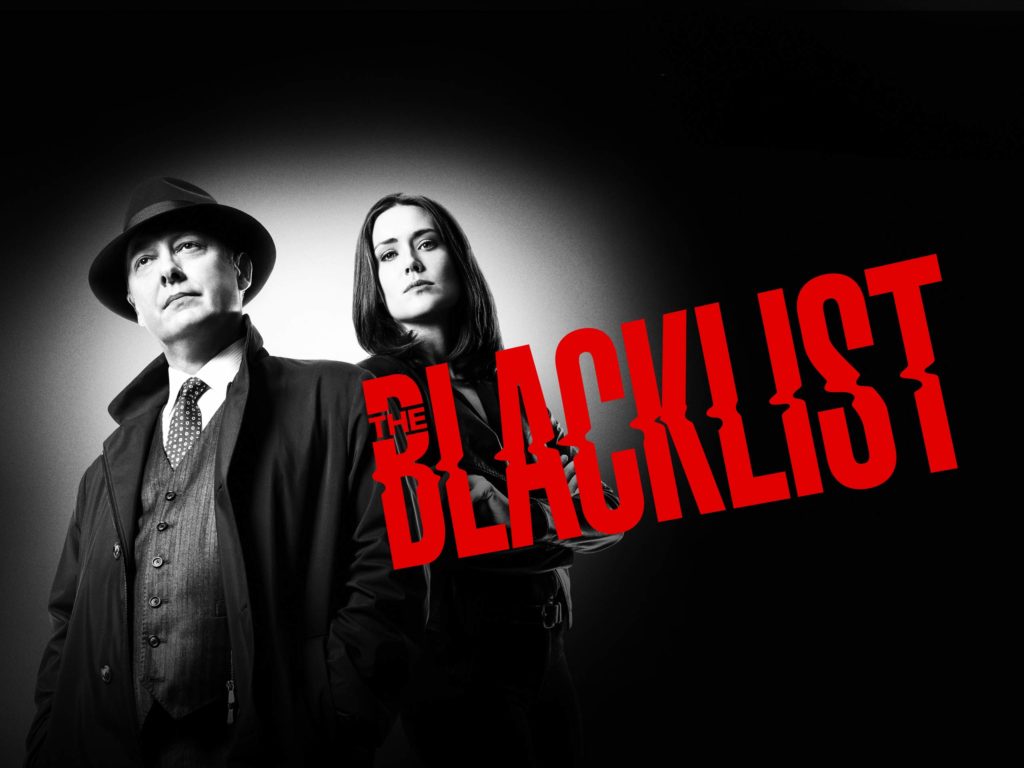 NBC has released the official episode synopsis for the 13th episode of The Blacklist season 7. The Blacklist Season 7 Episode 13 is titled “Newton Purcell”.

The Task Force investigates a series of attacks on data centers perpetrated by a blacklister with a peculiar condition, as Liz conducts a secret investigation on the side. Meanwhile, Glen (guest star Clark Middleton) desperately tries to prove his value to Red after a shipping mishap.