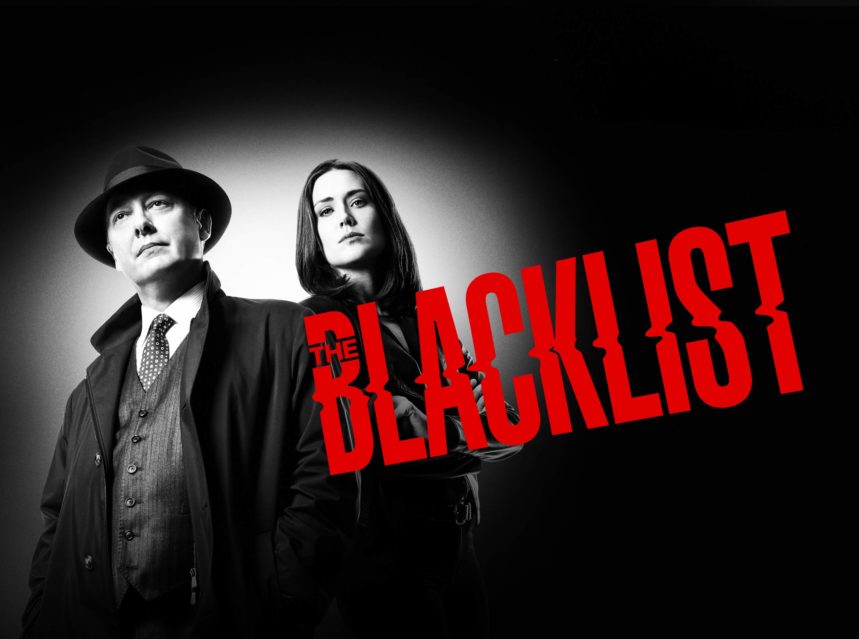 NBC has released the official episode press statement for the 19th installment of The Blacklist season 7. The Blacklist Season 7 Episode 19 is titled “The Kazanjian Brothers”.

The Task Force investigates an accountant who works for lucrative criminals in order to find the violent and thuggish brothers hired for his protection. Meanwhile, Liz must make a momentous decision.