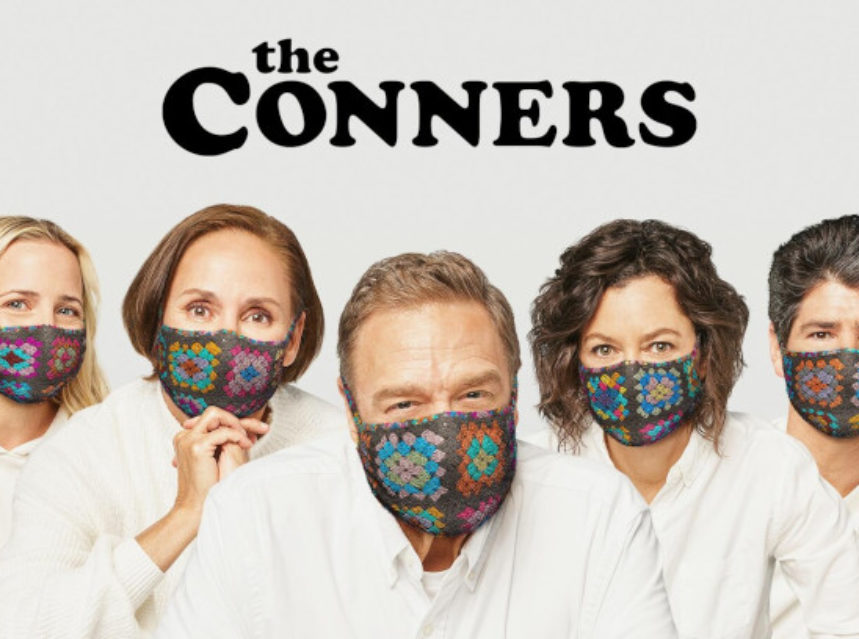 The Conners 3×6 “Protest, Drug Test and One Leaves the Nest” Episode Guide

Harris’ job is in jeopardy after joining a protest she strongly believes in, leading to tense discussions within the family. Jackie makes a visit to Wellman Plastics only to realize the company is instituting supervised drug testing, inspiring Becky to lead her own protest.

Debby Wolfe written the episode directed by Lynda Tarryk. The Conners season 3 episode 6 airs on December 2 at 9|8c on ABC.