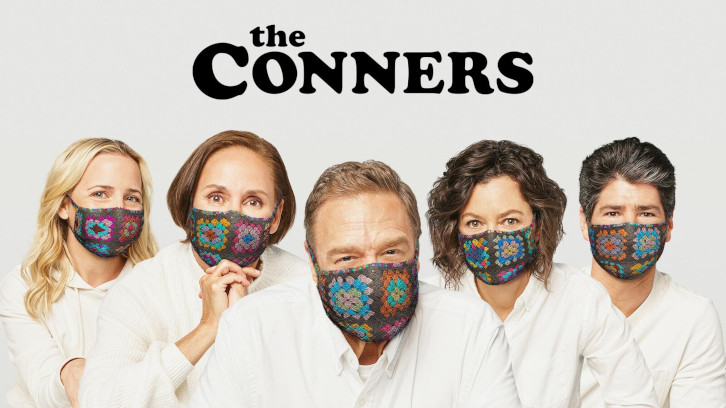 After Ben declines Darlene’s proposal, she starts to ponder why she tends to be so negative in life, prompting her to start a journey of self-discovery which leads to Pastor Phil. Meanwhile, newly appointed City Councilman Don Blansky puts Jackie in a tough position as she and Neville are ready to open the new and improved Lunch Box.