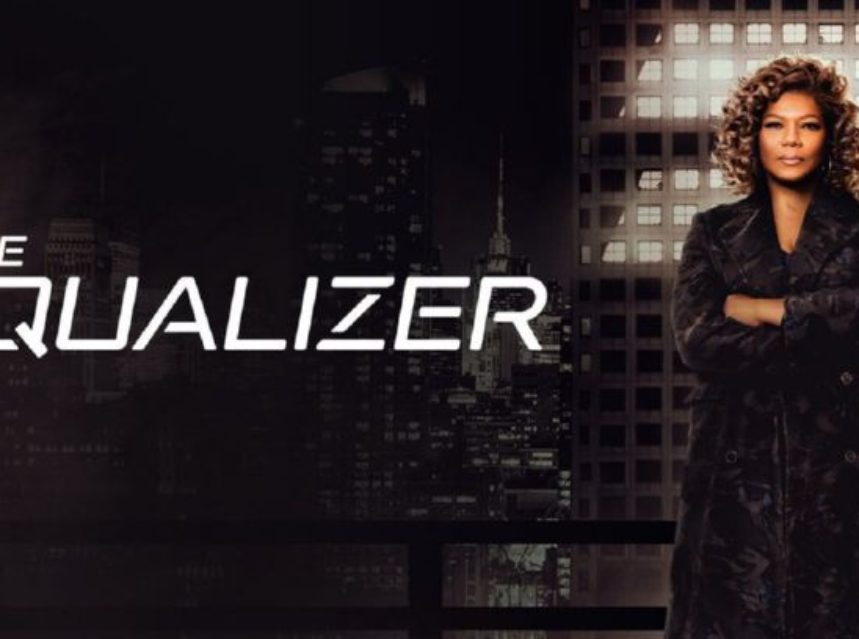 McCall’s online ad leads her to a mother whose son has been kidnapped by a human trafficker (Thomas Beaudoin) and will be executed unless she steals confidential information from her FBI agent employer. Also, McCall enlists Aunt Vi to help uncover a secret Delilah is keeping from them both.

The cast for this episode of The Equalizer includes, Queen Latifah as Robyn McCall, Tory Kittles as Detective Marcus Dante, Adam Goldberg as Harry Keshegian, Liza Lapira as Melody “Mel” Bayani, Laya DeLeon Hayes as Delilah, “With Lorraine Toussaint as Viola “Vi” Marsette and “And” Chris Noth as William Bishop.