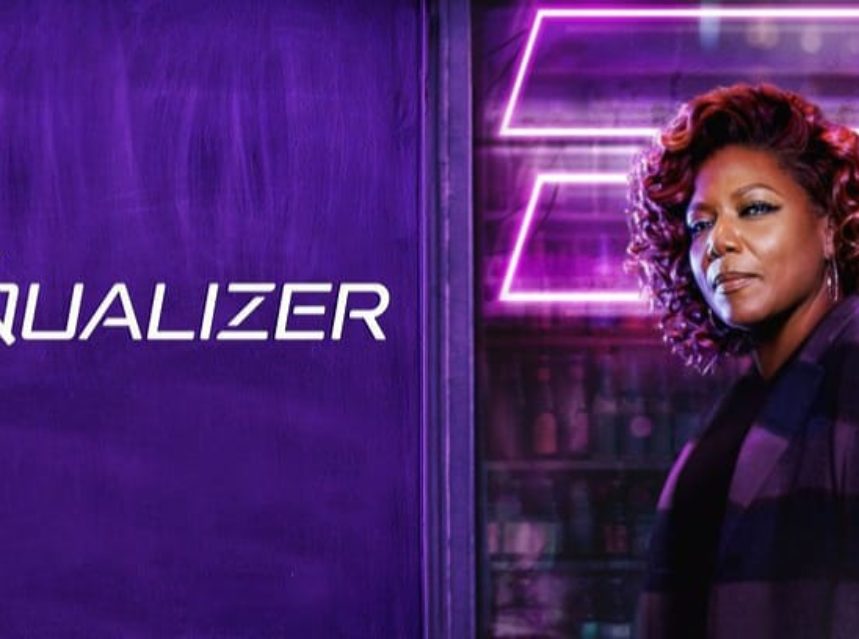 CBS has released the episode statement for the 5th installment of The Equalizer season 2. The Equalizer Season 2 episode 5 is titled “Followers”.

McCall is hired by an online group of true-crime enthusiasts to find the anonymous stalker of an unsuspecting NYC woman when the criminal claims he will murder her in eight hours.

Zoe Robyn wrote the episode directed by Mark Polish. The Equalizer season 2 episode 5 airs on November 7 at 8|7c on CBS.