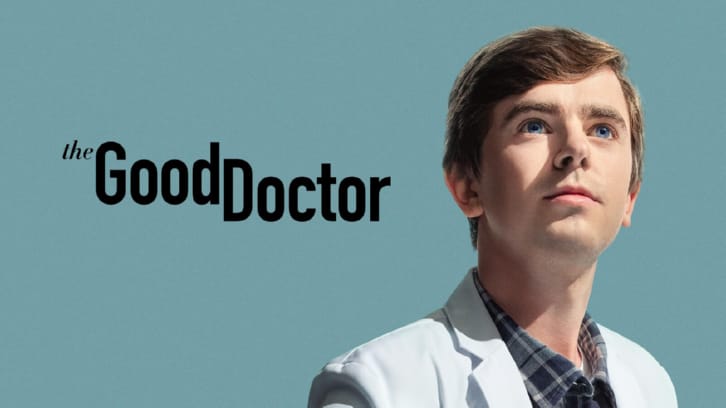 Shaun confronts Salen (Rachel Bay Jones) about the many changes she has implemented since coming on at St. Bonaventure, and Glassman is forced to accept his new role at the hospital.