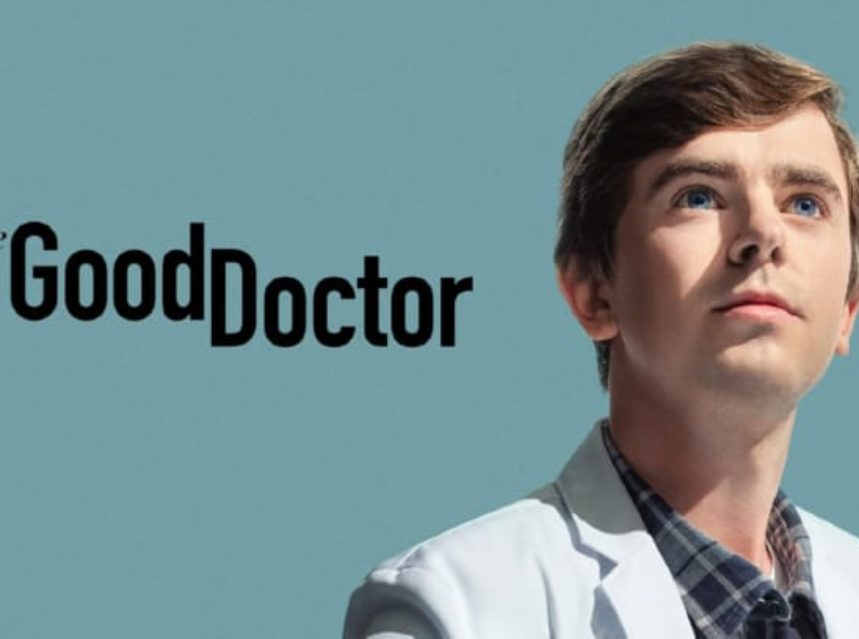 Dr. Park and Dr. Murphy treat an elderly Asian man brought to St. Bonaventure by his daughter after being the victim of a hate crime. In addition, Lea goes behind Shaun’s back to help raise his negative patient satisfaction scores.