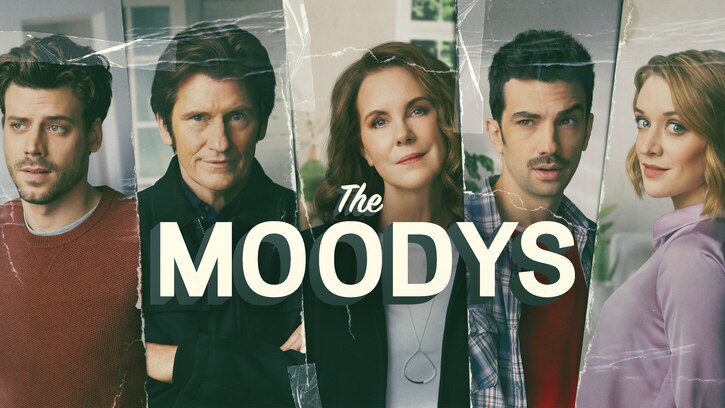 Sean Sr. copes with ill feelings after being benched on his hockey team right before the South Side Championship game. Meanwhile, Ann has her first session as a psychologist and the family sees more of her mentor, Grace (guest star Nadia Dajanin). Sean and Marco deal with their first business failure together, while Bridget thinks about an awkward moment.