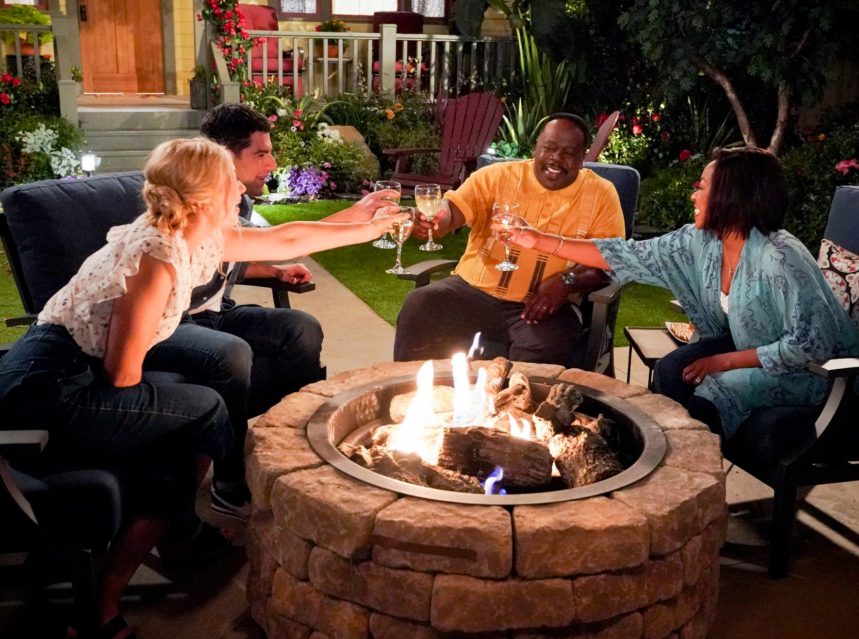 The Neighborhood 3×5 “Welcome to the Road Trip” Episode Guide

Calvin and Dave embark on their first road trip together to a classic car show, only to hit an unexpected roadblock that tests their friendship. Also, while their husbands are away, Tina and Gemma decide to take home repairs at the Butlers’ into their own hands.

Mark Cendrowski directed the episode written by Alyson Fouse. The Neighborhood season 3 episode 5 airs on December 14 at 8|7c on CBS.