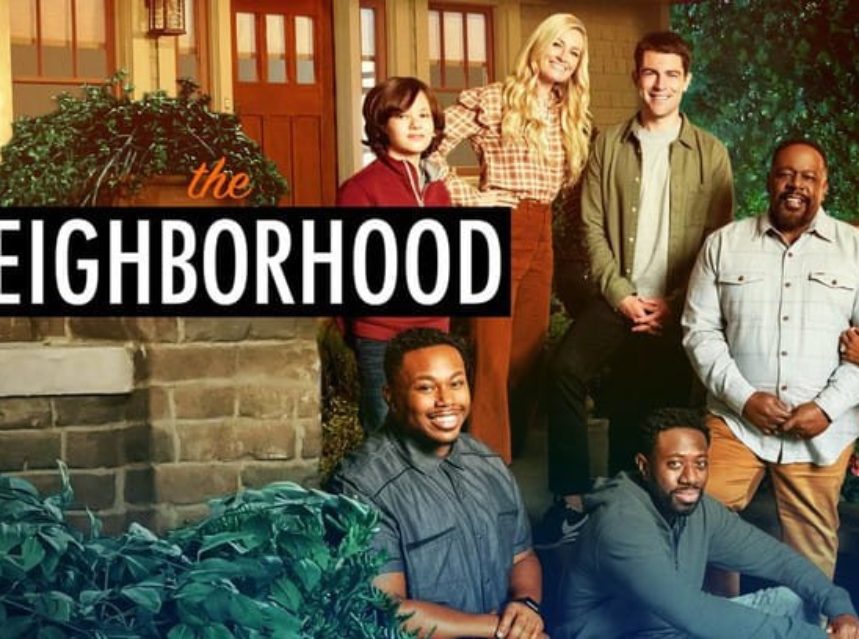 When Gemma hires Alexis (guest star Nicole Sullivan) to teach at her school, Tina suspects the new teacher may not be quite who she claims to be. Also, Calvin tries to save the community baseball field where he first taught Malcolm how to play.

Malik S. written the episode directed by Victor Gonzalez. The Neighborhood season 4 episode 3 airs on October 4 at 8|7c on CBS.