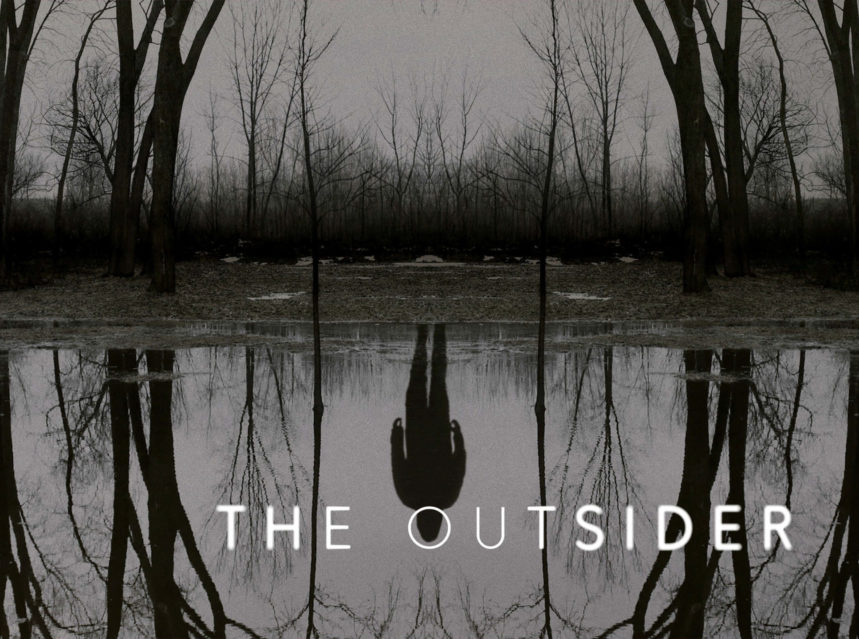 HBO has released the official episode statement for the 9th installment of The Outsider season 1. The Outsider Season 1 Episode 9 is titled “Tigers and Bears”.

After obscuring their true purpose in town from local police, Ralph (Ben Mendelsohn) and Yunis (Yul Vázquez) interview witnesses from the cave festival, while Holly (Cynthia Erivo) and Andy (Derek Cecil) visit the scene. Later, the group considers its next move as Claude (Paddy Considine) deals with the weight of his role.

Charlotte Brandstrom directed the episode written by Dennis Lehane. The Outsider Season 1 Episode 9 airs on March 1 at 9|8c on HBO.