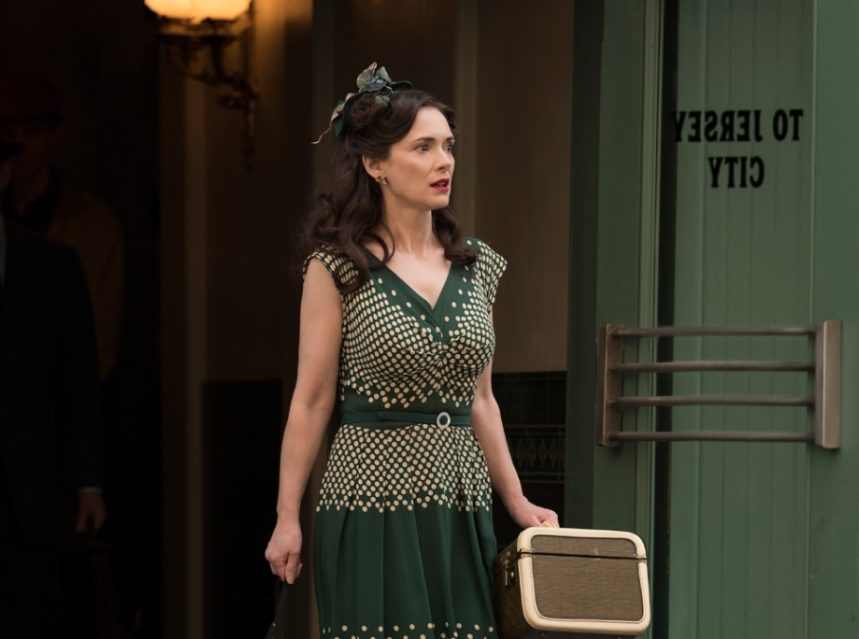 As riots and conspiracies spread across the country in the lead up to Election Day, Herman (Morgan Spector) takes measures to keep his family safe. Meanwhile, Bess (Zoe Kazan) does all she can at a great distance to help a small child caught in a maelstrom of anti-Semitism in Kentucky. Alvin (Anthony Boyle) is recruited for a new and secret mission as the ties that bind the Levins together are stressed.

David Simon did teleplay for the episode directed by Thomas Schlamme. The Plot Against America Season 1 Episode 6 airs on April 20 at 9|8c on HBO.