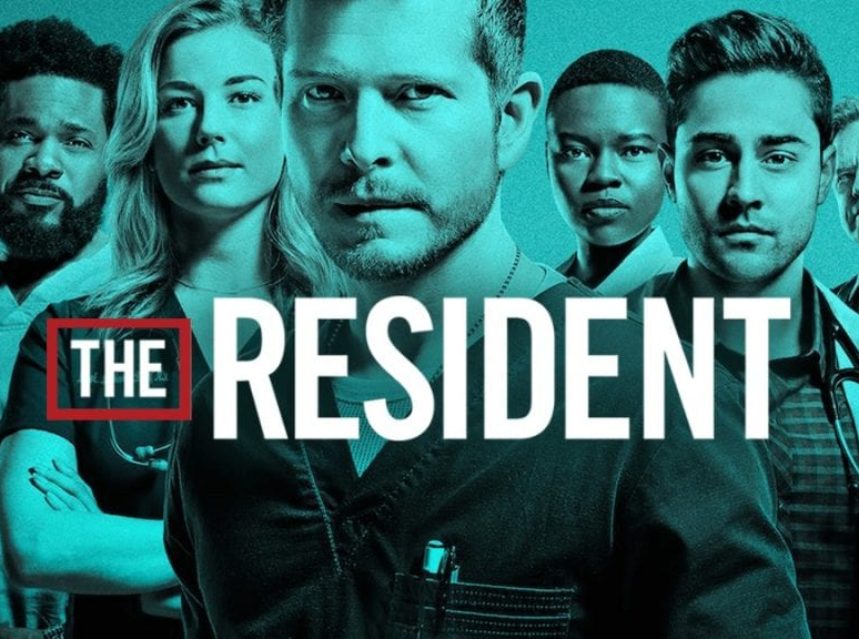 Fox has released the official episode statement for the 19th episode of The Resident season 3. The Resident Season 3 Episode 19 is titled “Support System”.

When Cain becomes aware of an emergency situation breaking out at the hospital, he recruits Ezra to help keep it under wraps. Also, Nic works to come up with a support system for a patient in need of a lung transplant. Meanwhile, Kit’s son-in-law’s condition continues to worsen.