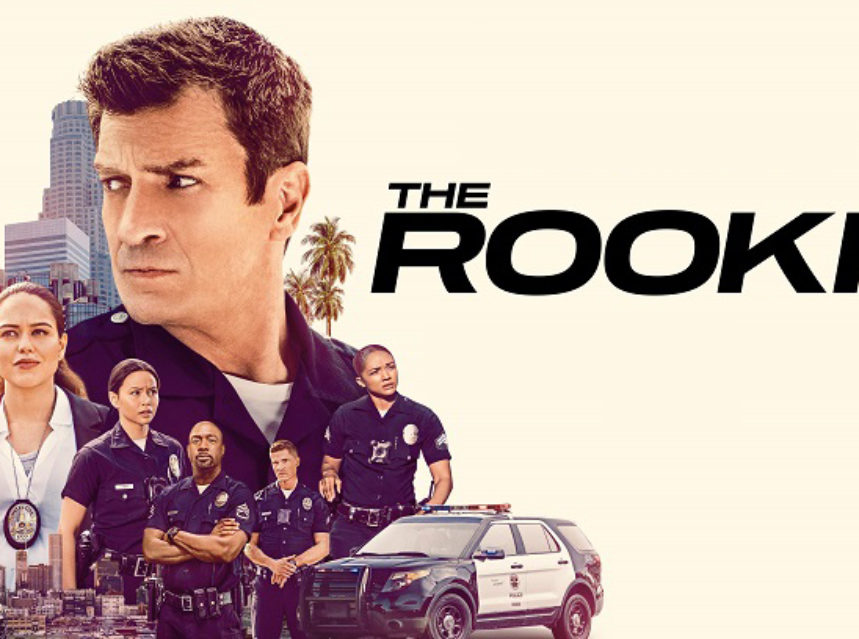 Officer Nolan and Officer Chen’s run-in with an infamous thief tips them off to a potentially big heist surrounding the Getty’s big gala event. Meanwhile, Nolan works up the courage to ask Bailey out on date.

Lisa Demaine directed the episode written by Brynn Malone. The Rookie season 4 episode 2 airs on October 3 at 10|9c on ABC.