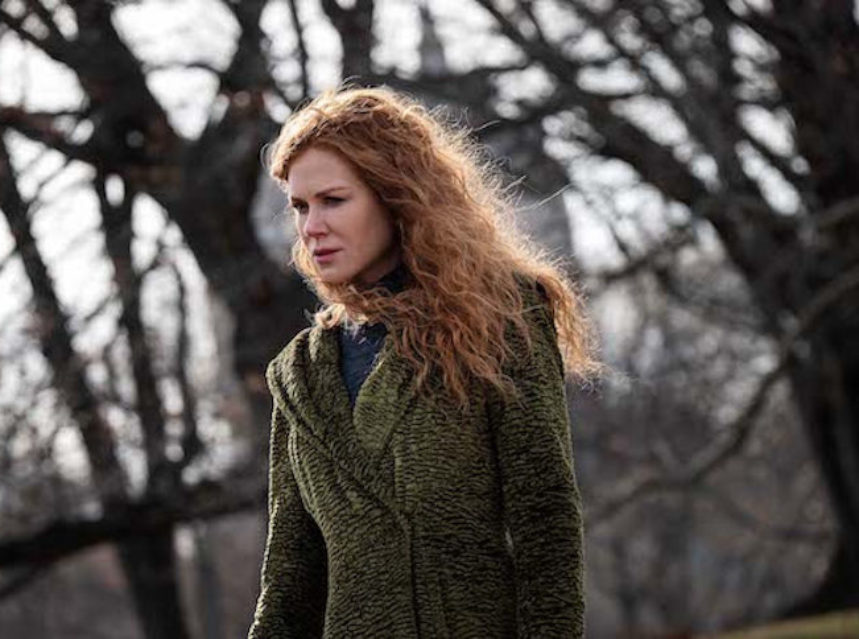 The Undoing 1×2 “The Missing” Episode Guide

After seeking refuge at her father’s house, Grace (Nicole Kidman) finds herself on the receiving end of detectives’ probing questions.

Susanne Bier directed the episode written by David E. Kelley. The Undoing season 1 episode 2 “The Missing” airs on November 1 at 9|8c on HBO.