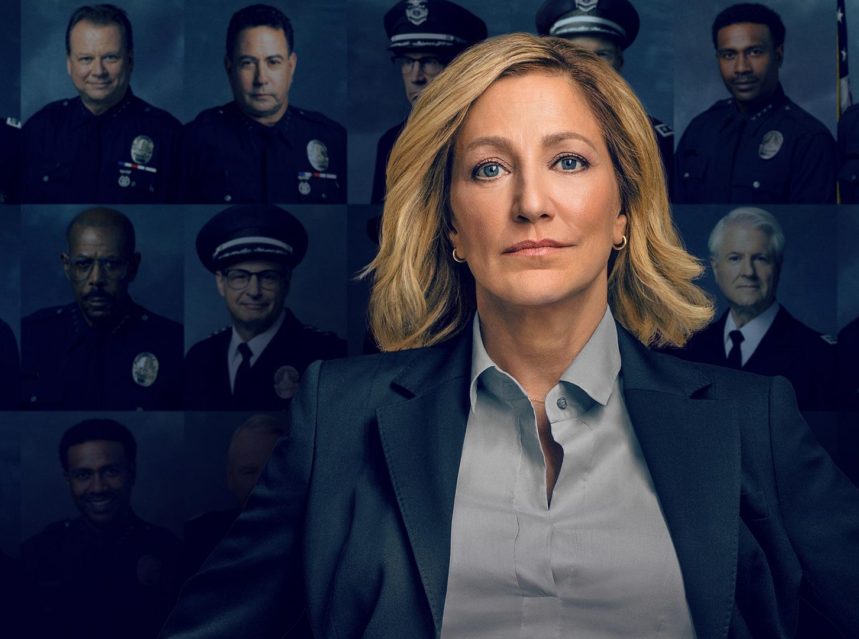 CBS has released the official episode description for the 12th installment of Tommy season 1. Tommy Season 1 Episode 12 is titled “Cause of Death”.

Tommy 1×12 “Cause of Death” Episode Guide

Tommy and her inner circle fight back against an LAPD and city government conspiracy to have her removed as police chief.

Tom Szentgyorgyi did teleplay for the story by Chris Kappel. The episode is directed by Scott Ellis. Tommy Season 1 Episode 12 airs on May 7 at 10|9c on CBS.