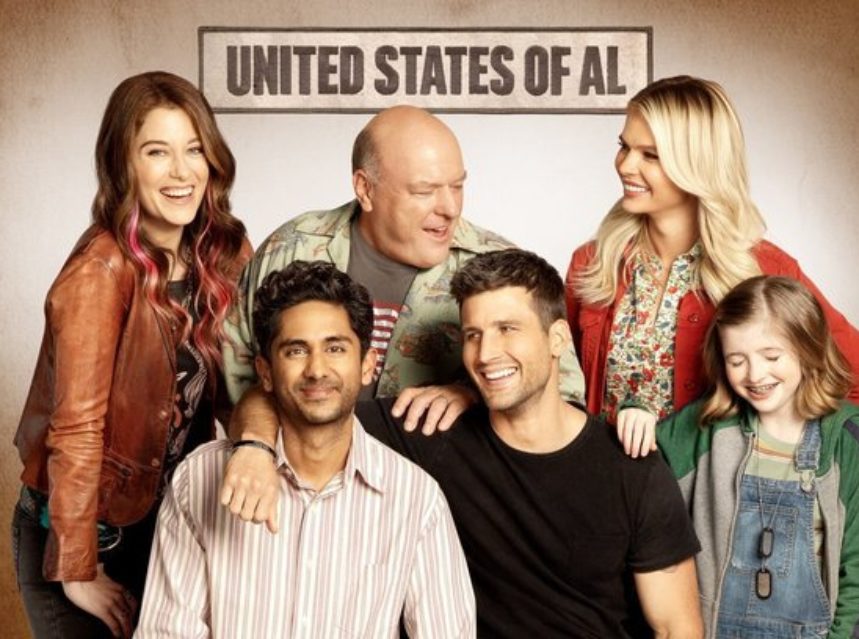 Al is exasperated by Riley’s parenting style with Hazel, so he attempts to teach Hazel to be more deferential to her elders. Also, Riley contemplates taking over the family business for his father.

The regular cast for this episode of United States of AL includes, Adhir Kalyan (Al), Parker Young as Riley, Dean Norris as Art, Elizabeth Alderfer as Lizzie, Kelli Goss as Vanessa and Farrah Mackenzie as Hazel.