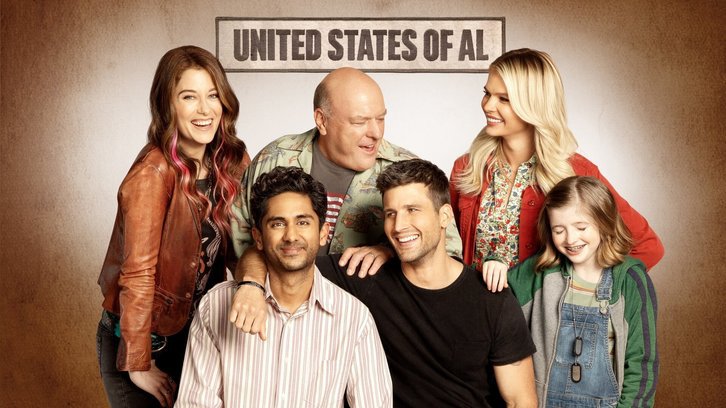 After Al and Riley negotiate a deal for Al’s new car, they learn the hard way that they are not adept at finances and contracts. Riki Lindhome guest stars as Chloe, a persuasive car salesperson Riley and Al meet at the dealership.