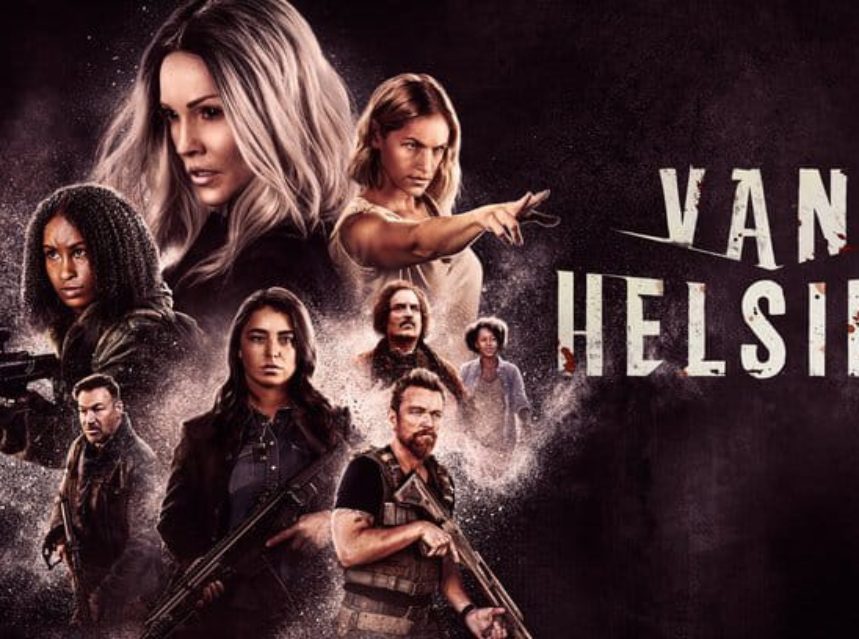 The team finally faces the Dark One in a treacherous battle that will affect the fate of humanity.